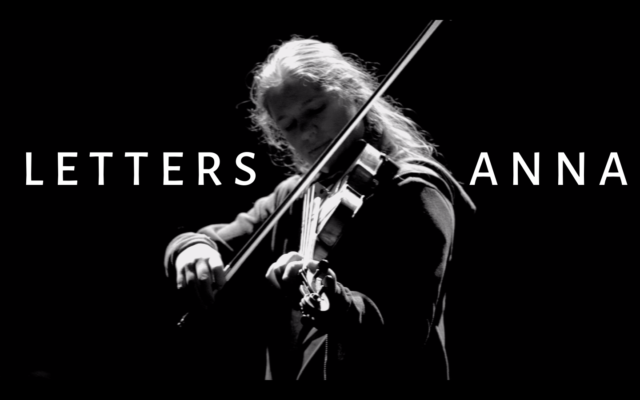 from the diary of Edward Munch

the work has received an honorable mention at the Gaudeamus competition 2012.

"[...].The most striking merit of this ‘untimely’ work, however, is that it is drenched with a spirit that totally lacks in many contemporary Western music: a penchant for the transcendent that only succeeds in convincing when it is expressed by a master who sovereignly commands his medium. Therein, Shalygin is an heir to composers like Ustvolskaya (or filmmakers like Tarkowski), who, from a broader perspective, are more akin to Bach, the spirit of whose chaconne resounds in Shalygins ‘symphony’, whereas composers like Lachenmann, notwithstanding their often impressive feats, are only heir to a supposed ”continuous negation of the norm’ by the great masters.
However that may be, there is no doubt that a great composer is coming here. Let us hope that he will live up to the expectations raised by this marvellous work – and that he will be able to remain true to his nature…'.
Full review by Stefan Beyst (2012) 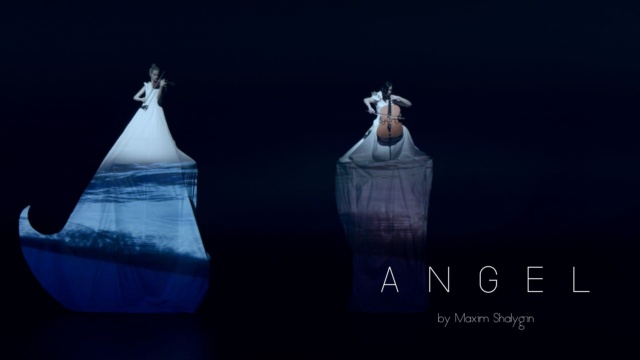 The outbreak of Covid-19 changes the way we think about a wide range of subjects, including the way we treat nature. The aim of the current project is to create a new audiovisual work of art that helps people to think about the relationship between man and nature, about vulnerability, responsibility, past, present and future.

Covid-19 has caused much trauma, hardship and unrest to billions of people around the world. At the same time, it also provides an opportunity to reflect on our own lives, think about what is important, and discover new ways in which we can reduce our impact on the planet. There is an opportunity to limit future pandemics and minimize the impact of the climate crisis.

The piece also builds a bridge with the Sonata for violin and cello M.73 by Maurice Ravel, which he wrote a hundred years ago (between 1920 and 1922). Ravel wrote this composition after a turbulent period, and had to recover emotionally and physically from both the hardships of the First World War and his illness (dysentery). The new work forms a parallel in several respects with one hundred years ago, not only because both follow a crisis, but also in the use of melody. As in Ravel's Sonata, melody is used as the most important means of expression. 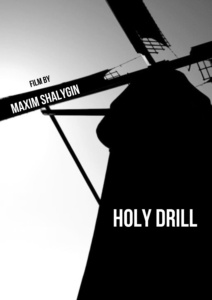 The music of "Holy Drill" was commissioned by the dance company to be presented at an opening ceremony of a tunnel in Rotterdam. One month before the performance, it turned out that the investors did not like the idea of the dance performance because it contradicted their religious beliefs. The performance never took place.

The situation around it determined the title of the composition. The core material of the musical texture is the drill's sound. After some time, I came up with an idea to connect the mechanical sound of a drill and a mill to make a sort of a futuristic film, where the image and musical texture are intertwined.

The film was shot with Samsung Galaxy S7 at Kinderdijk (UNESCO World Heritage site since 1997) village in the municipality of Molenlanden, in the province of South Holland, Netherlands. A mill is the main symbol of the Netherlands. The perpetual rotation of a mill symbolizes immortality. Rising and falling wings of a windmill, according to medieval interpretations, refers to the descent of God to a man and the rise of a man to God, it symbolizes fall and rebirth, cyclical change of times, and world epochs. 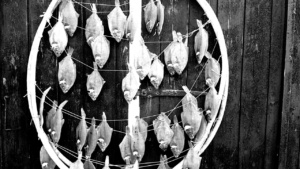 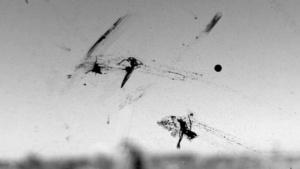 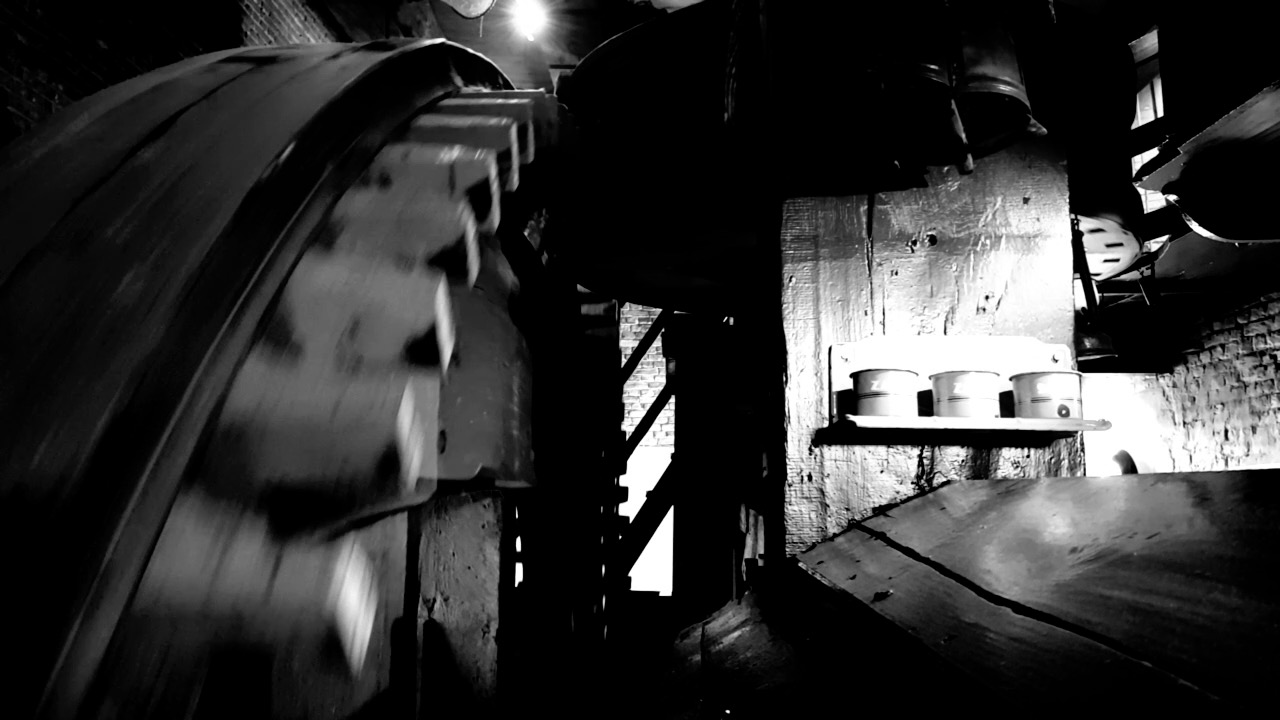 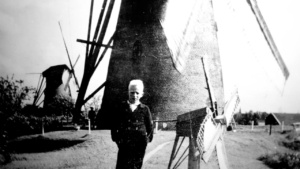 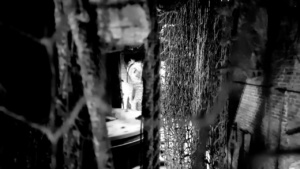 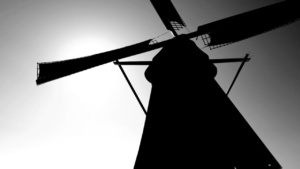