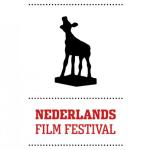 “What time is it?” – a first short film by Karine Versluis will have its premiere at the Dutch Film Festival in Utrecht on September 25th and is nominated for the Debut Award!
Directed, edited and produced by Karine Versluis
Found footage super8 film: Your Lost Memories
Music: Maxim Shalygin
Sounddesign: Pepijn van Dorst
“The film What Time Is It? visualizes several questions about memory and identity. It touches the borders of fiction and reality. The film asks questions about who we are. What makes us who we are, if we cannot share our memories anymore with the ones with whom we experienced them?” – Karine Versluis 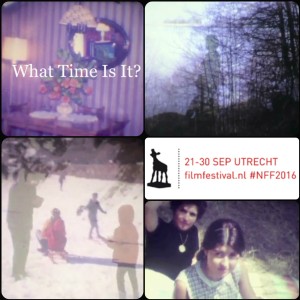